LeBron James has been nothing short of fantastic for the Los Angeles Lakers in what has been a tremendous playoff run for the team. LeBron has led the charge for a powerhouse Lakers squad, and despite the many challenges they’ve faced, he has made sure that his team has been […]

LeBron James has been nothing short of fantastic for the Los Angeles Lakers in what has been a tremendous playoff run for the team. LeBron has led the charge for a powerhouse Lakers squad, and despite the many challenges they’ve faced, he has made sure that his team has been able to live up to the lofty expectations most had and continue to have for this team. This, without a doubt, is something Lakers owner Jeanie Buss is extremely appreciative of.

Buss herself opened up about the impact LeBron has had not only on the franchise, but for her on a personal level as well:

“We’ve had so many great Lakers that I’ve been around — Magic (Johnson), Shaq (O’Neal), Kobe, Pau Gasol — Hall of Famers,” Buss started, via The Athletic’s Sam Amick. “(James is) such a strong presence. His leadership is really something so unique. He’s fearless, and I really feed off of that. His strength empowers me, and I’m sure that’s how the rest of the team feels. He’s not afraid to face any foe. … I’m so proud of him. But I think what I most appreciate about him, and what I’ve learned from him, is about accountability. The way he can call out hypocrisy, or people who aren’t living up to a standard — that, I really appreciate in him. … He delivers on his promise, and he expects everybody else to. And when you have a team, and the guy who’s leading your team holds that standard, then it makes everybody else have to be accountable and live up to the bar that he set.”

Buss also went into detail about her first sit-down with LeBron back in March of last year, which came at the tail end of a rocky first season for The King in Los Angeles. To say that Buss was impressed with LeBron in that first meeting would be an understatement:

“He really has embraced the legacy of the Lakers, the history of the Lakers,” Buss said. “When we sat down for dinner, he brought up some things where I was really surprised because he’d really done research on what my Dad built and the innovations my Dad brought (to the NBA). He did a deep dive into Lakers history. … I just appreciated that LeBron could appreciate who my Dad was, and him bringing up his name really touched my heart.”

The rest, as they say, is history.

Right now, James has an opportunity to make his mark on this celebrated franchise. With him at the helm, the Lakers are just four wins away from their first championship in 10 years, and No. 17 overall.

Fri Oct 9 , 2020
The Daily Beast Putin Is Facing the Toughest Fight of His Presidency as Former USSR Goes up in Flames Tuesday, October 7, was Russian President Vladimir Putin’s 68th birthday, and, in keeping with his Soviet-style personality cult, it would normally have been an occasion for Putin to bask in public […] 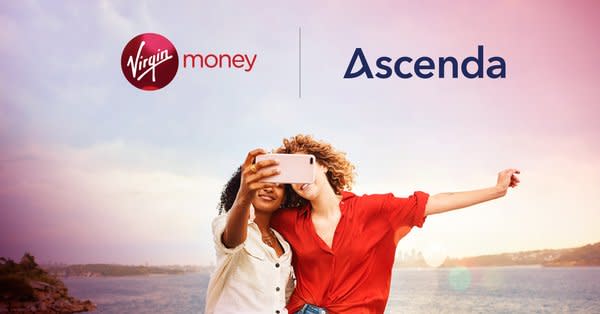