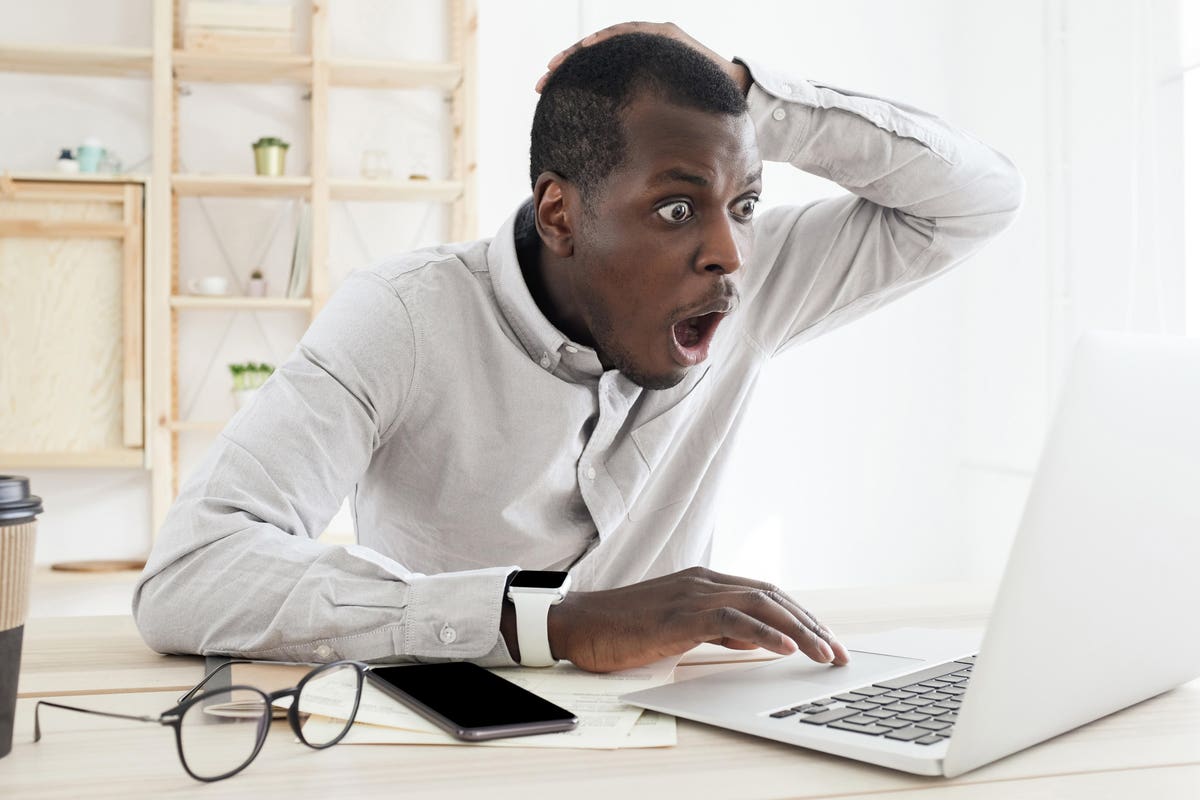 Taxpayers often “borrow” funds from their retirement accounts to fill short-term financial needs, and roll over the amounts within 60 days of receipt. But, as a taxpayer found out in PLR 202033008, IRAs are not designed for loans, and taking one can result in unintended distributions that cannot be repaid to the IRA.

Taking a distribution from an IRA with the intent of returning (rolling over) the amount so that it is non-taxable is a risky business. Risky because missing the 60-day rollover deadline could result in the amount being included in income, which is the contrary effect of a rollover. The IRS will waive the 60-day deadline under certain qualifying circumstances, such as if the deadline is missed because of an error made by a financial institution. But, as one taxpayer found out in Private Letter Ruling (PLR) 202033008- the IRA custodian not informing him about the 60-day deadline is not a qualifying circumstance.

Amounts held in IRAs and other retirement accounts grow on a tax-deferred basis. This tax-deferred benefit is lost for amounts that are distributed (withdrawn), and such amounts are instead included in the account owner’s income for the year in which the distribution is made.  But an exception applies to distribution amounts that are properly rolled over (recontributed to an eligible retirement account). One of the requirements that must be met for an amount to be ‘properly rolled over’, is that the rollover must be completed within 60 days of the account owner receiving the distribution.

The IRS May Waive The 60-Day Deadline

As provided under I.R.C. § 408(d)(3)(I ), the IRS has the authority to waive the 60-day deadline, where “…failure to waive such requirement would be against equity or good conscience, including casualty, disaster, or other events beyond the reasonable control of the individual subject to such requirement”. When determining whether to grant a waiver of the 60-day deadline, the IRS will consider factors such as whether the deadline was missed due to errors committed by a financial institution and the use of the amount distributed. For example, in the case of payment by check, whether the check was cashed and the funds were in use at the time the rollover was required to be completed.

This requirement applies to employer-sponsored retirement plans, which are defined benefit plans, defined contribution plans, 403(b) plans and eligible deferred compensation 457(b) plans.

It does not apply to any IRAs. Instead, the IRA owner is provided with an IRA Disclosure Statement that includes an explanation of the availability of income-tax free rollovers, when the IRA is established.

THE FACTS OF THE PLR

The following are the highlights of the PLR.

According to PLR 22033008, the IRA owner (let’s call him Sorano for the purpose of this article) and his spouse wanted to sell their existing home and purchase a new home. The couple worked with a real estate agent, who advised Sorano to take the money that was needed to purchase the new house from his IRA. The real estate agent assured Sorano that he could “repay the amount back into his IRA at a later time, after the sale of his current residence”, but made no mention of the 60-day rollover deadline.

Sorano had no other funds available to make the cash purchase, and followed the advice of his real estate agent, to take a distribution of the amount from his IRA.

When the first home was eventually sold, the 60-day deadline had already passed. And, for that reason, the IRA custodian refused to accept the amount for rollover.

Based on these facts and circumstances, Sorano asked the IRS to waive the 60-day deadline, asserting that his failure to meet the deadline was caused by the failure of the real estate agent and IRA custodian to inform him of the 60-day rollover period.

IRS’s Reason For Denying The Request

PLR  202033008 provides valuable lessons and insight into the operational and compliance requirements of IRAs, which include the following:

Another important point of consideration not mentioned in the PLR, is that the IRS charges a fee of $10,000 for a PLR request. This means that in addition to the unfavourable ruling which requires the amount to be included in income, the IRA owner is out of pocket for $10,000 plus any fees paid to the professional whose service was engaged to assist with requesting the PLR. Further, income tax would be owed on any pre-tax amount, plus a 10% early distribution penalty if the IRA owner was under age 59 ½ at the time the distribution was made from the IRA and does not qualify for an exception.

While PLRs are not authoritative, they give a good idea of how the IRS might respond to a case with similar facts and circumstances. And, PLR 202033008 presents an opportunity for others to learn from the mistakes that were made. For advisors, it creates an opportunity to educate clients about the rules that govern their IRAs.

Finally, the PLR demonstrates that there is room for improvement for IRA custodians who do not include more information about the tax consequences of distributions on their distribution request forms. While it is true that they have met their disclosure requirements by providing IRA owners with IRA disclosure statements, we all know that almost no one reads the fine print of these contracts, and even for those that do, it is not realistic to expect someone to check their IRA Disclosure Statement every time they want to engage in an IRA transaction.  Adding an extra line or two, in a strategic–cannot be missed–place on an IRA distribution form, can help to avoid the negative consequences of an IRA owner being unaware of the tax implications of an IRA distribution.