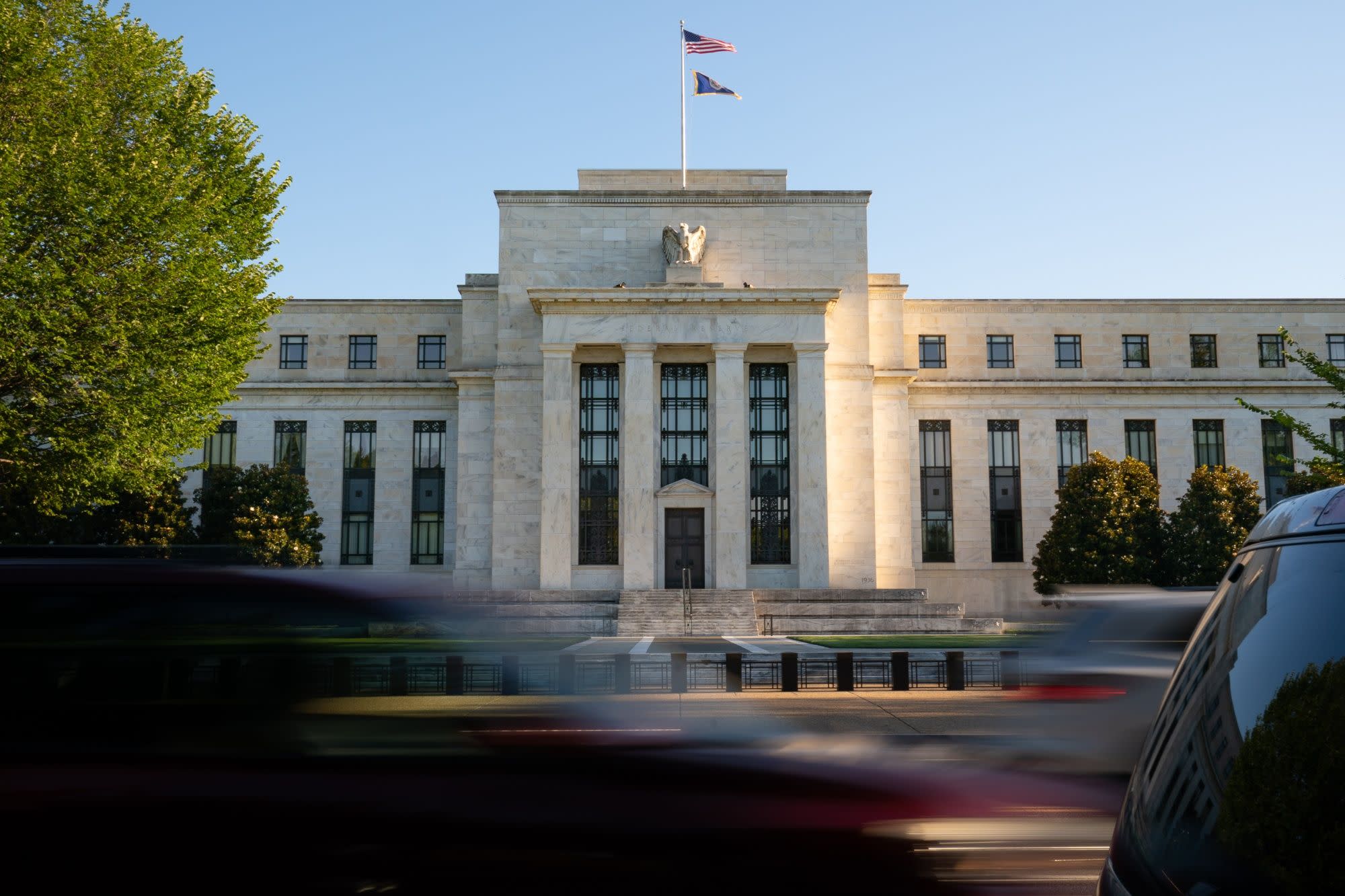 (Bloomberg) — Federal Reserve officials held interest rates near zero and signaled they would stay there for at least three years, vowing to delay tightening until the U.S. gets back to maximum employment and 2% inflation.

The U.S. central bank “expects to maintain an accommodative stance” until those outcomes are achieved, it said in a statement Wednesday following a two-day meeting that beefed up its description of future policy.

The fresh guidance is the Fed’s first step in an evolving communication strategy, after it unveiled a new long-term policy framework last month to allow inflation to overshoot its 2% target after periods of under-performance.

Announced by Chair Jerome Powell at the Fed’s Jackson Hole conference, officials expect to refine their approach to economic projections later this year and they may also reach consensus on how to talk about their balance sheet.

“This very strong, very powerful guidance shows both our confidence and our determination,” Powell told a press conference following the meeting, though he noted it was still a bit of a work in progress. “There’s no cook book.”

The Treasuries yield curve steepened slightly Wednesday after the decision and as investors digested Powell’s remarks. Ten- and 30-year yields briefly spiked to session highs of 0.70% and 1.46%, respectively while he spoke. That caused the spread between 2- and 10-year yields, along with the gap between 5- and 30-year yields, to widen slightly.

The dollar rallied and Asian stocks dropped with U.S. and European futures as markets digested Powell’s uncertainty about the economic rebound and a lack of fresh measures to contain longer-term bond yields.

“Powell’s most important point is that the Fed will keep policy accommodative for as long as it take to bring the hardest hit workers back,” said Diane Swonk, chief economist at Grant Thornton in Chicago. “Powell was more somber and sobering in his tenor than the statement.”

The vote, in the FOMC’s final scheduled meeting before the U.S. presidential election on Nov. 3, was 8-2. Dallas Fed President Robert Kaplan dissented, preferring to retain “greater policy rate flexibility,” while Minneapolis Fed President Neel Kashkari dissented in favor of waiting for a rate hike until “core inflation has reached 2% on a sustained basis.”

Powell and other Fed officials have stressed in recent weeks that the U.S. recovery is highly dependent on the nation’s ability to better control the coronavirus, and that further fiscal stimulus is likely needed to support jobs and incomes.

The Fed on Wednesday committed to using its full range of tools to support the economic recovery. The central bank repeated it will continue buying Treasuries and mortgage-backed securities “at least at the current pace to sustain smooth market functioning.” A separate statement on Wednesday pegged those amounts at $80 billion of Treasuries a month and $40 billion of mortgage-backed securities.

Officials see rates staying ultra-low through 2023, according to the median projection of their quarterly forecasts, though four officials penciled in at least one hike in 2023.

In other updates to quarterly forecasts, Fed officials see a shallower economic contraction this year than before, but a slower recovery in the coming years.

“The recovery has progressed more quickly than generally expected,” Powell said, while cautioning that the pace of activity will likely slow and “the path ahead remains highly uncertain.”

In addition to slashing borrowing costs in March, the central bank has pumped trillions of dollars into the financial system through bond purchases and launched a slew of emergency lending facilities to keep businesses afloat.

The economy has partly recovered from the steepest downturn on record and some sectors such as housing are doing well, but Covid-19 continues to kill thousands of Americans each week, unemployment remains high and industries like hospitality and travel are depressed.

Moreover, temporary extra jobless benefits are running out and the political stalemate over a new round of stimulus threatens to set back the economy. Uncertainty could hang over government policies at least until the outcome of the presidential and congressional elections is clear. Republicans including President Donald Trump — who trails challenger Joe Biden in national polls — have proposed a smaller package of aid than Democrats have.

Powell said that fiscal measures taken early in the crisis were a big help and more was probably needed.

“The overwhelming majority of private forecasters who project an ongoing recovery are assuming there will be additional substantial fiscal support,” he said, noting around 11 million Americans remain out of work and will require further assistance.

For more articles like this, please visit us at bloomberg.com

Subscribe now to stay ahead with the most trusted business news source.